Enjoy.
Posted by Jim Hoerricks, PhD at 7:55 AM No comments: 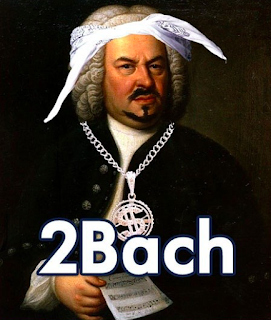 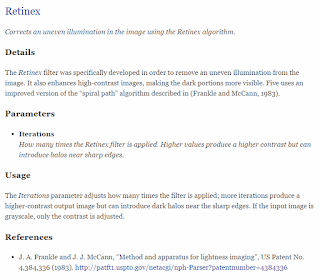 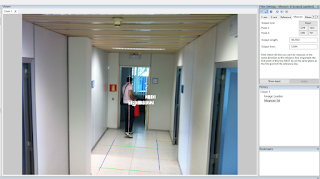